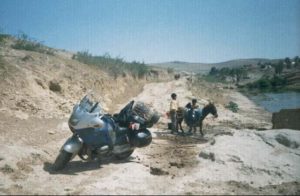 In 2010 i went to Mauretania. I  went with Hyundai galloper there. That was a really crazy adventure. 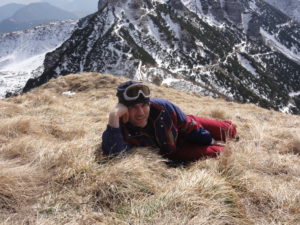 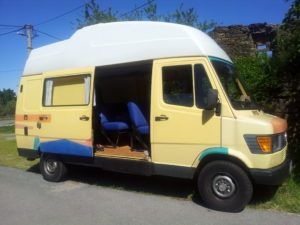 And this is something that i had also discovered: a moving house.It is an Mercedes James Cook model from 1984. I still have this van. Rajko is now taking care of it. 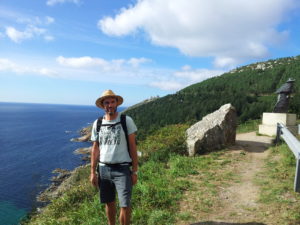 For me the greatest way to travel is by walking. I did 300 km of “Camino de santiago de compostela“.

Exploring. That is something that is in my blood. But what is about? This impulse to move behind known?