from now on. I have returned the car at 11:00 PM at JAX airport.   And from today on, my intention was just to pay car rental which is 137$ for a week without insurance .But they have explained me, that by not paying of insurance i will have to pay damage on the car, even if some-other person  causes the accident.  I was calculating how much chances exist to be involved in car accident and i could not get to conclusion. But then i returned  to the root of the problem. “Do i need a car? ”  “No”.   So, i had payed for last week 520$ and  took bus to Jacksonville downtown and then another to Orange park. And then i have bought me a bicycle. But… I was drawn back to marina in the rain and it was already night. When i have seen lightnings coming closer i have seen my car for an moment in my head and just turned on the yard at first house where i had seen people. I have explained to Antwan on U.S. 16 toward Green Cove Springs what was happening and offered him a symbolical award to take me to marina.  He accepted and ewer thing has turned ok. 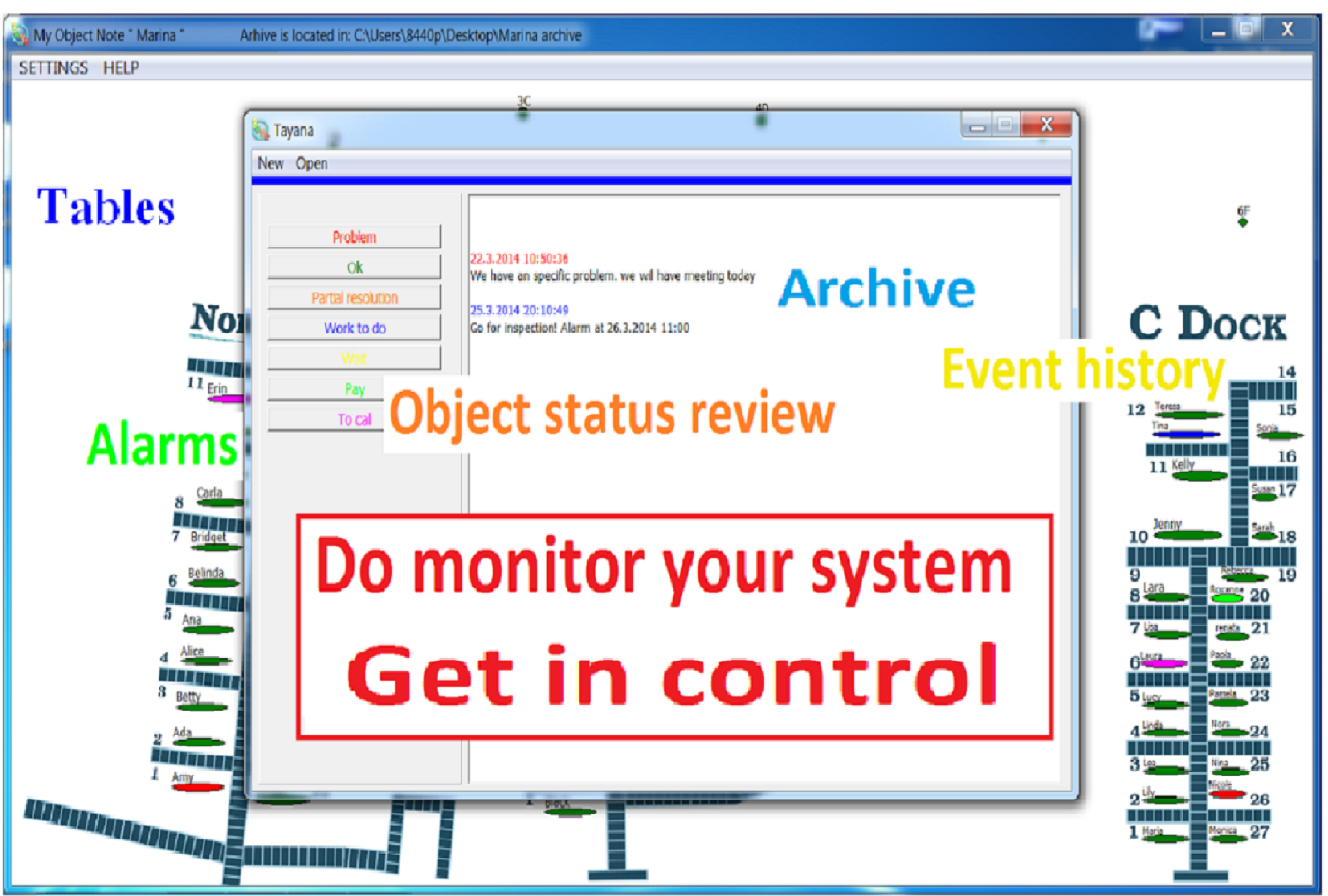 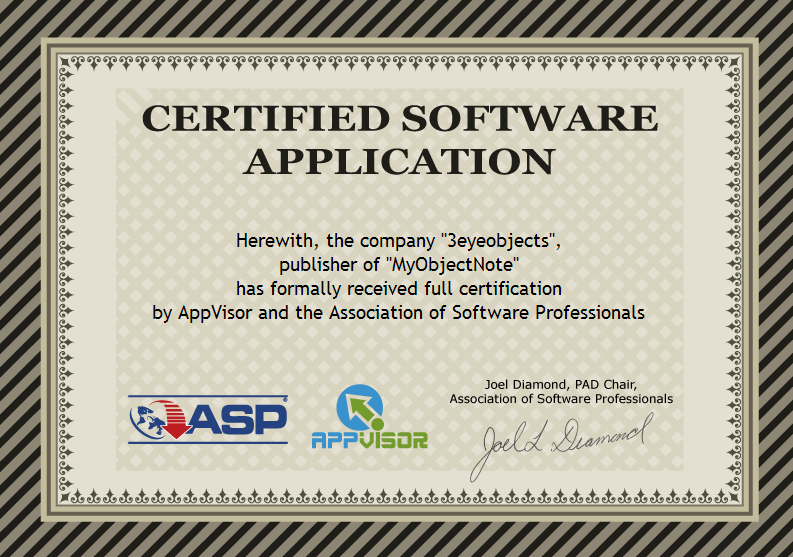